What You Need to Know about Safe Sanitation

The PSAI Education Initiative (EI) focuses on highlighting the importance of sanitation in daily living and the lack of adequate sanitation in developing countries. 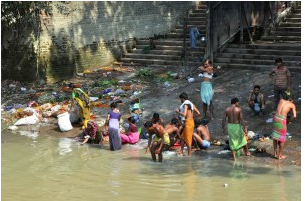 One third of the world’s population does not have access to proper sanitation. That means one in three individuals defecate in the open, using whatever means available. Lack of adequate sanitation causes privacy, safety and health issues.

Inadequate sanitation often leads to the contamination of water supplies and negates the advantages of pouring of billions of dollars in aid into poor countries – and the situation is getting worse not better.

By becoming a member of the PSAI and engaging in this initiative, we can work together to positively impact this global issue.

The PSAI and its Education Initiative seek to develop affiliations with other non-profit foundations, associations, individuals and organizations to advance awareness of the pressing issues created by the lack of adequate sanitation worldwide. We also seek to inform the general public about the importance of voluntary use of portable sanitation. Involvement by sanitation operators in efforts to educate customers and the general public is an important step in improving sanitation efforts in communities around the world.

Maude Barlow is the National Chairperson of the Council of Canadians and chairs the board of the Washington-based Food and Water Watch. She spoke at the PSAI Convention and Trade Show in 2015. Read her report called Our Right To Water: A People’s Guide to Implementing the United Nations’ Recognition of the Right to Water and Sanitation. 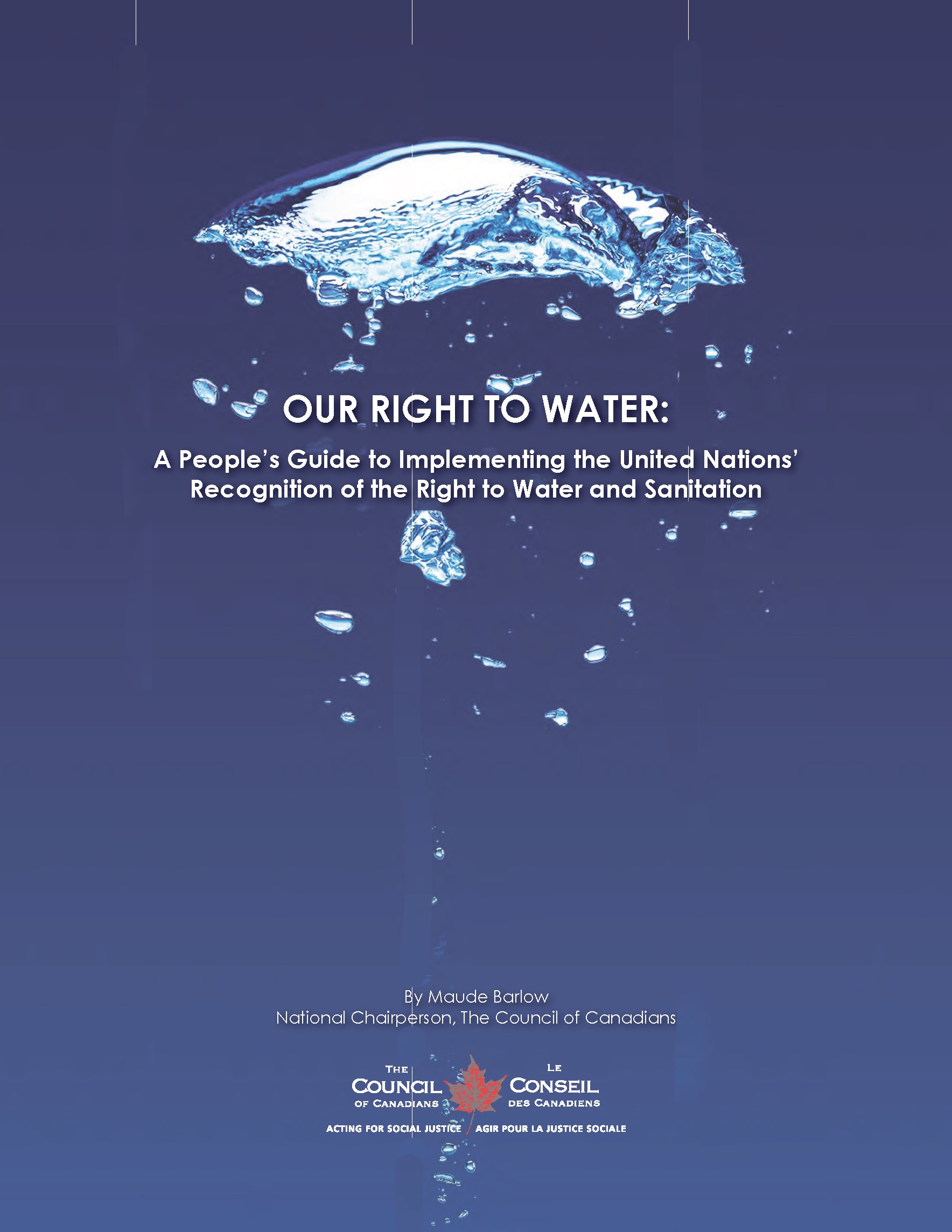 Read an article from the TakePart “Insanitation” Series by Liz Dwyer about sanitation facts and information, and a map of countries without sanitation.